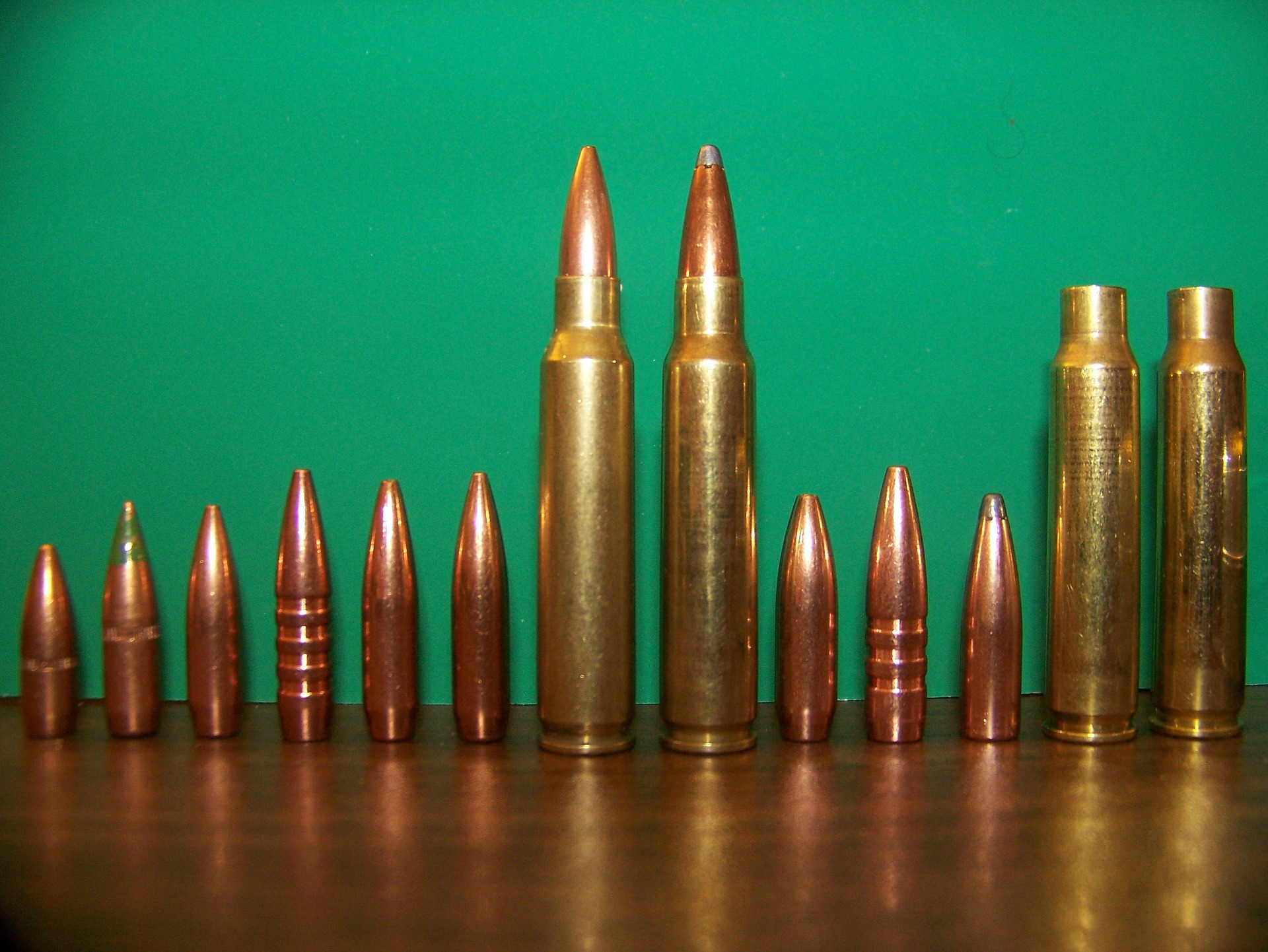 This newly named 5.56 x 45 mm was designed for the AR-15 rifle, which would later become the select-fire M16 rifle in 1964. This revolutionary bullet was supposed to be lighter and faster compared to its’ predecessors, but it still had to break the speed of sound at 500 yards. This goal was achieved by a 55-grain boattail bullet design. This cartridge became so popular that it practically cannibalized the previous .222 Remington. However, Remington responded quickly by releasing the civilian version of the 5.56 x 45 mm, which is the .223 Remington we have today. It’s okay if you’re a little confused right now because we’re going to clear up the differentiating factors. Many people are under the impression that they’re the same bullet, but there are sufficient variables to hinder them from being interchangeable.

Practice makes perfect, and Wolf® Steel-case Ammo makes practice more affordable than ever. If you’re looking to stretch your shooting budget to the max, this is the way to go. Rounds feature a polymer coating for smooth feeding. Bullets feature a lead core and bi-metal jacket, meaning they WILL attract magnets.